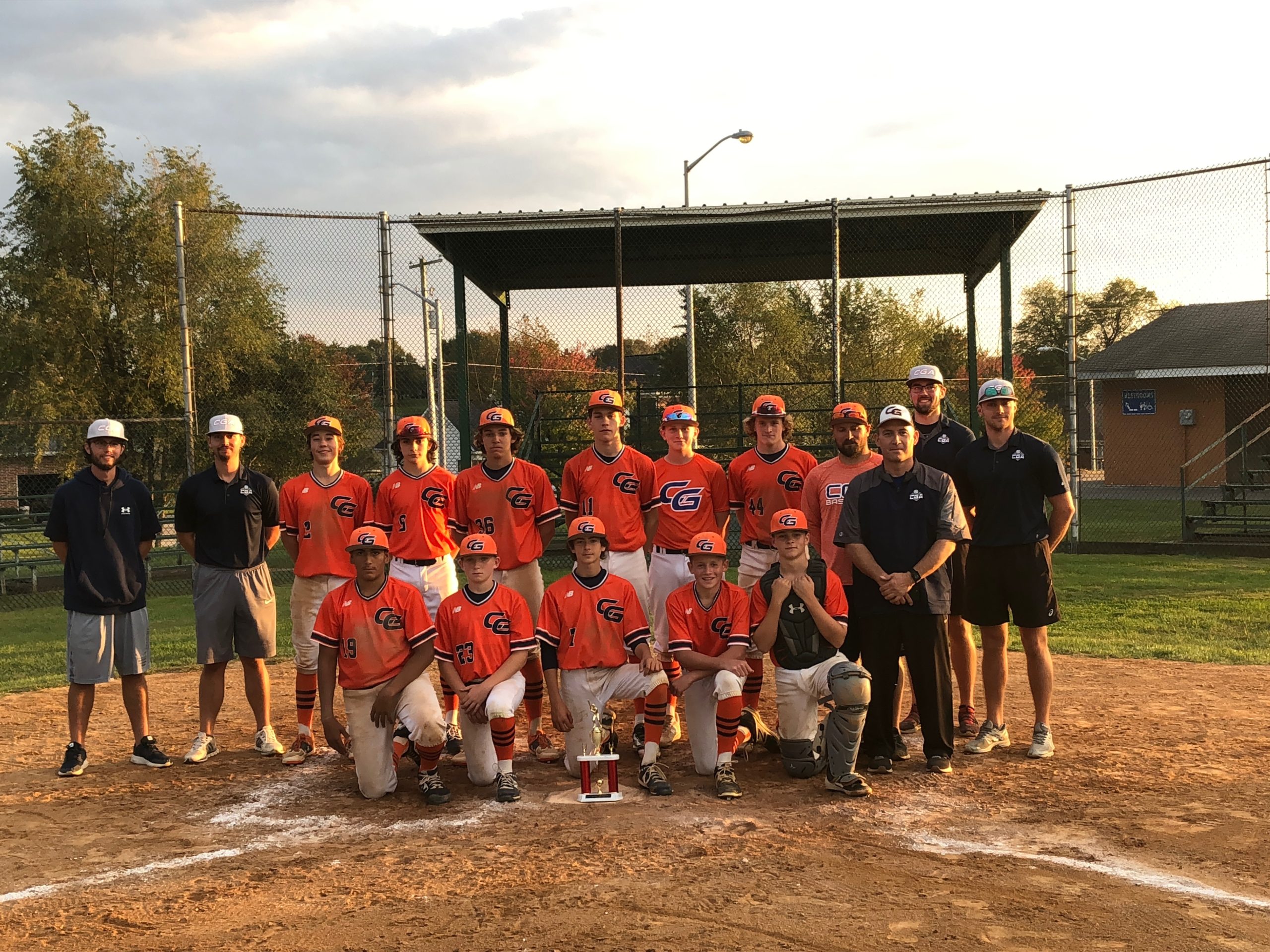 The Complete Game Academy 14U team has come a long way since their first tournament in June! They have battled week in and week out playing some of the areas toughest competition. Over the weekend the CGA boys finally broke through going 5-0 on the weekend and finishing as TOURNAMENT CHAMPIONS! In the 5 games the team scored a tournament high 51 runs while only allowing 6.

The pitching was fantastic from the 14U group this weekend. Seven pitchers took the mound for the 14u group, five of which did not allow an earned run. The outstanding pitching performances came from CJ Easler, Adrian Rodriguez, Ben Troyer, Isaiah Shayter, Pike Burkett, Dylan Jackson & Braden Leed.

After a sluggish performance in the first tournament of the Fall the CGA bats came alive in their second outing. Team batting average over .400!! Dylan Jackson, Drew Benchich, Braden Leed & Pike Burkett all batted over an impressive .500 mark. Drew Benchich was an absolute monster at the plate collecting 5 extra base hits including (2) doubles, (2) triples & a GRAND SLAM. Charlie Sheerer collected seven hits on the weekend and was a terror on the base path stealing six bases.

A statement weekend for the CGA 14U team! More to come from this group.