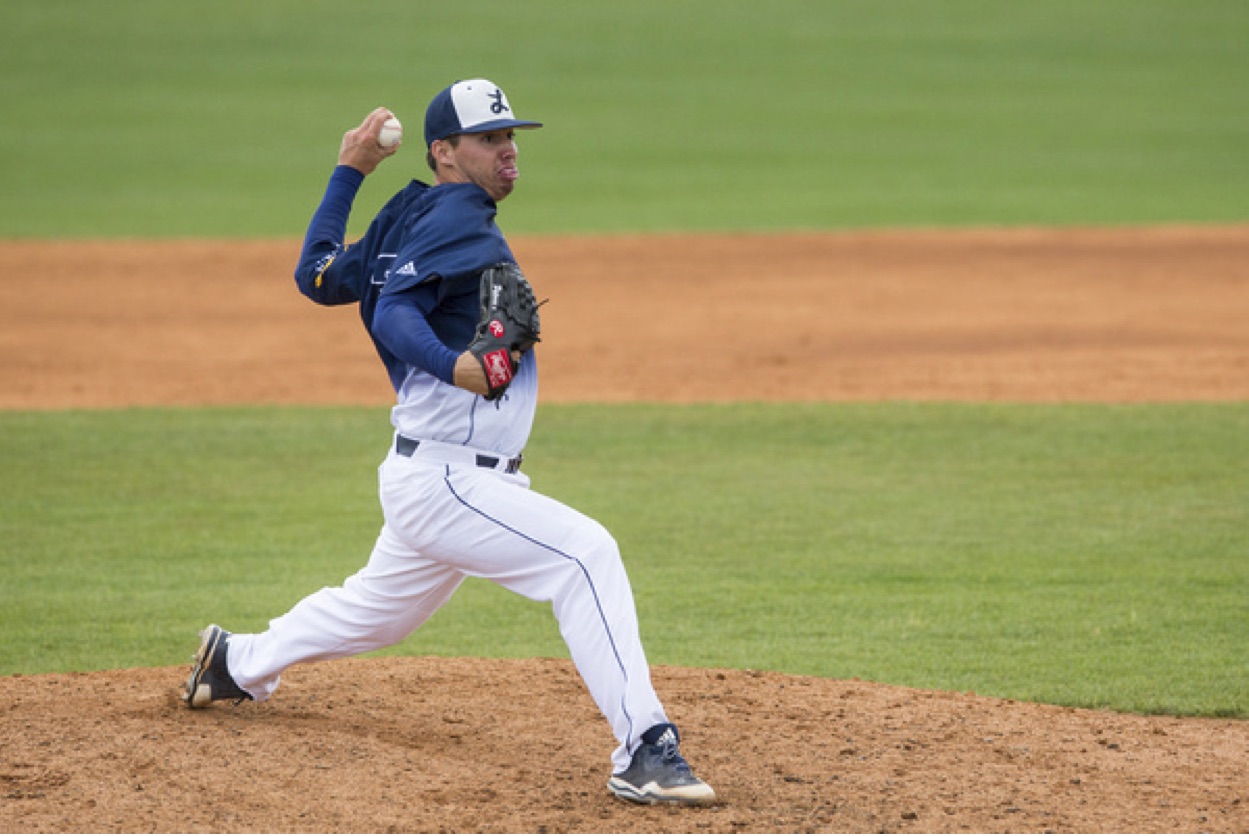 Jon graduated from Hempfield High School and Longwood University. In 2014, Jon was awarded with the L-L League Player of the Year, District 3 first team and All-State first team. During that year, Jon pitched 62 innings with 87 strikeouts and a 1.58 ERA. He hit for a .427 average over 75 at-bats. During his years at Hempfield, the Black Knights were able to win the L-L League Championship in 2014 and a District 3 Championship in 2015. In 2015, the Black Knights had a 23-4 record, the winningest team in school history based off of winning percentage. At Longwood University, Jon pitched 115 innings and had 35 at bats for the Lancers. In his senior season, Jon pitched 35 innings with a 4.54 ERA and was able to earn the Big South Relief Pitcher of the Week award.

Coach Jon and his staff are really excited to be a part of the CGA program. His staff looks forward to being committed towards player development and really helping this program continue to grow. Jon and his staff look to bring the same high standards both on and off the field that they learned while playing travel baseball.