Mike is a graduate of Manheim Central High School where he started behind the plate as a freshman. He would also pitch and occasionally play shortstop. He attended Cecil College where he caught, played first, and started a few games at third base. He was a part of the first team in school history to go the JUCO World Series. They finished ranked 5th in the nation. After college, Mike coached at Pequea Valley High School where he coached the team to the L-L League Championship. He then went on to coach at Hershey High School for 2 years. Mike also knows the ins and outs of the travel ball scene through his experience as a player and coach for Coach Randy Gibson, founder of PA Select. 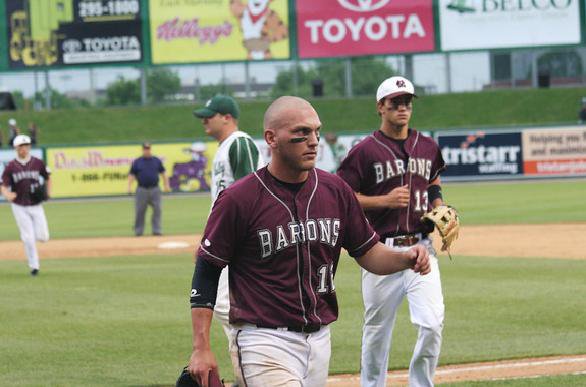 Mike’s coaching style has been developed by taking bits and pieces from all his coaches he has played for and coached with over the years. He expects his team to be “baseball smart”, have an excellent team chemistry, always hustle, and have a strong work ethic on and off the field.

Mike currently lives in York Haven with his girlfriend Ally, and works with his father in the construction field. He is eager to teach and help kids pursue their dreams to reach the next level.